Land Rover is a name that has, over the years, become synonymous with quality, long-lasting and solidly built cars. In recent years, they have moved away from only being connected with being the hard-working heart of the farming community and become a prestige brand.

Today they’re known as Jaguar Land Rover and, not surprisingly manufacture the Jaguar and Land Rover cars, which includes the Range Rover, Discovery, and Defender models.

Over the last decade or so, these three brands alone have changed the face of motoring. They have become status symbols and are now the go-to cars of those who appreciate the finer things in life. From footballers to families, farmers are no longer the only ones rocking a Land Rover-produced vehicle.

If you have one of Land Rovers range of vehicles, you will want to keep it secured, but which is the best car tracker for Land Rovers, whether you have a Range Rover, Discovery, or Defender model? The choice is wide, but which will suit you best? Let’s take a look.

Of the huge range of vehicle trackers that are available, not only in our online store but across the market in general, the two best suited for the Land Rover range of cars are two from the same family, namely the Range Rover S7 and the S5, both from TrackStar. 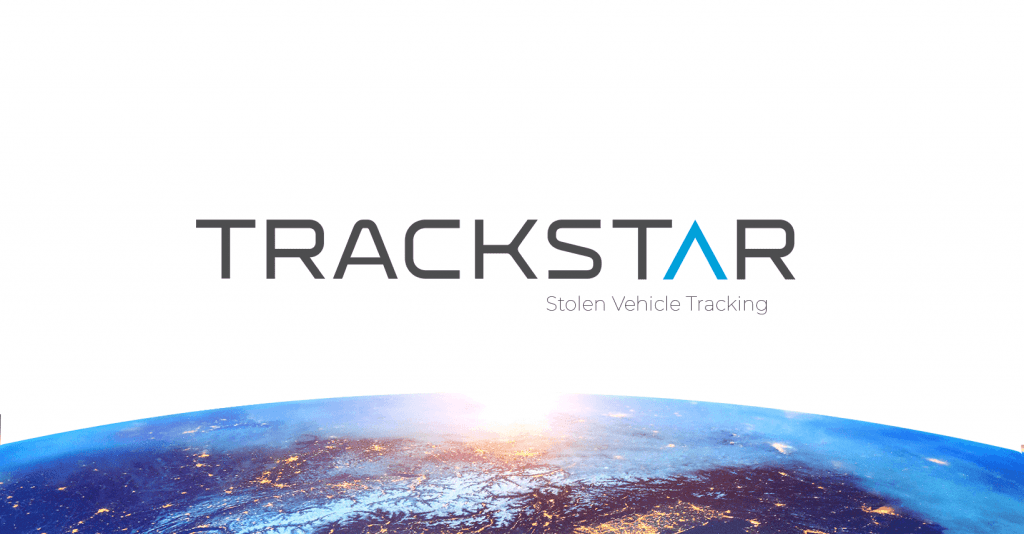 TrackStar systems are all Thatcham-approved and as a company already actively monitor over a quarter of a million vehicles across the UK and Europe, so you can be assured of your vehicle being in safe hands.

As you would expect, the two trackers do share some features and functionality that are common to each off them, regardless of which one you choose.

They are both approved by the insurance industry and, more importantly, both approved by Land Rover themselves for use in their Range Rover, Land Rover and Jaguar models. They both give you functionality at the tip of your fingers through their smartphone app, with both geofencing and journey player built in. In addition, both of them are easily transferable from one vehicle to another. For all their commonality, there are some key differences you should consider.

Whilst it might seem counter-intuitive, the S5 is the higher specification of the two. The name refers to Thatcham’s own categorisation, with the S5 (formerly just ‘5’) being the highest classification they offer. Products deemed to be S5 have the most security features and are mandated by the insurance companies to be fitted to vehicles over a certain value, something Land Rovers will have no problem meeting.

The main difference between the two is that the S5 includes Driver Recognition tags. These tags form part of their driver identification system. These tags will disarm the vehicle when they are in proximity to the vehicle. Users can carry them around or attach them to their keys and will act as additional security measure. Should the vehicle be moved without the tag being close by, the 24-hour control centre is informed.

Regardless of which one you choose, protecting your Land Rover should be your priority. Whether you pick the TrackStar S5 or the S7, or any of the other incredible trackers we have in store, you’re sure to be overjoyed with your choice.