Home/Infiniti Posts, Blog/5 Ways to Better Protect Your Vehicles When They’re Not in Use

Motoring organisations including the AA are issuing warnings to vehicle owners over the security of their cars that are parked at residential residences for longer than usual as a result of travel restrictions. With less police on the streets, it is giving thieves the opportunity to window-shop their targets, then strike when the timing’s right for them.

A poll by the AA in 2018 revealed that as much as 1 in 10 modern car owners thought their car was theft-proof. There is no such thing. Keyless entry heightened security for a bit, but only for a short period, then determined thieves figured out how to do Relay Attacks. Rather than protecting your car keys from physical theft, key fobs need signal protection and that can be done with metal tins provided it has an airtight seal. Other options include storing your keys in a protective pouch that acts as a faraday cage, blocking the signal being sent from the key to the car. 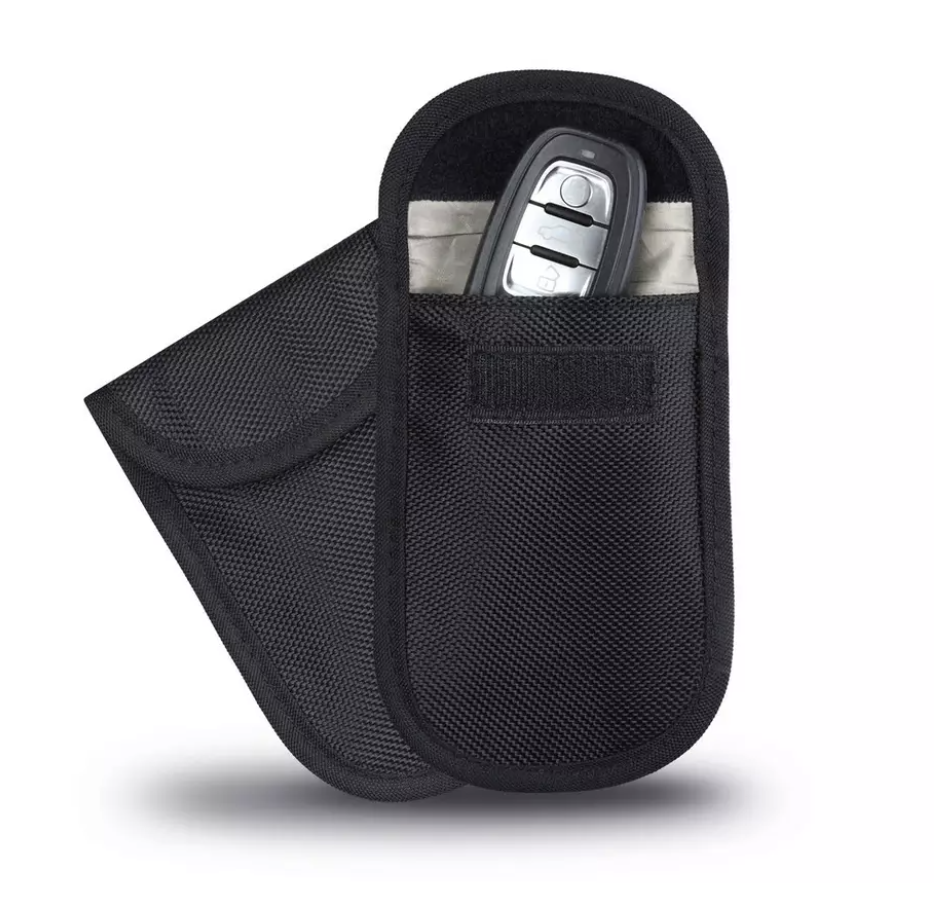 British winters are so cold that car theft in Britain in the winter has its own term – frosting. It’s the term used to describe the easiest of car thefts by thieves with the patience to wait until a vehicle owner starts the car, leaves the keys in the ignition, and then returns to the warmth of their home to have their cuppa while the car defrosts.

It can be tempting, but it will leave your vehicle with zero theft protection and in all likelihood, your insurance policy invalidated because most insurers have clauses that void policies on the grounds of “recklessness”, which is what insurers consider to be when car owners leave their car unattended with the keys in the ignition.

The simplest, but far from the cosiest solution for winter driving, is to prepare for the colder winter mornings. Allow more time in the mornings to defrost the car, layer your clothes in the colder mornings so you can stay with your car while the engine’s running. In instances when you need to just ‘nip out for a minute’, such as if you’re picking up a takeaway, or stopping to post a letter, still take the usual security precautions by locking the car before you turn your back on it. It only takes seconds for a thief to hop in, lock the door and drive away.

With travel restrictions in place and caravan sites unable to open, owners of caravans and motorhomes are finding the vehicles out of commission and uncertain when they’ll be in use again. Seasonal caravan and motorhome storage facilities can provide an enhanced level of security such as CCTV and gated entry. The Caravan Storage Site Owner’s Association (CaSSOA) has a registry of over 500 secure sites for caravans and motorhomes. Check your local area too because there are some sites opening their gates to rent secure storage areas in locations with CCTV and additional security such as lighting and security fencing.

If an opportunistic thief passes your car and sees designer sunglasses left on the dash, a sat nav system, purse, wallet, handbag, or even a chemist bag on the passenger seat with potentially valuable prescription drugs, they won’t be thinking about how to get in with minimal damage. They see the opportunity for a fast smash and grab for quick and easy cash. You’ll be left with the repair bill and likely something of lesser value stolen.

If you absolutely need to keep items in your car, keep it in the boot, the glove box, or under the seat where it can’t be seen. For items stored outside the car, such as roof-racks, tailgate racks and rooftop boxes, secure those too. Preferably though, don’t keep valuables in or on your car, especially if you can’t hide them.

Thieves know about car trackers and don’t always pay attention to stickers on car windows that warn potential thieves that the vehicle is fitted with a tracking system. Those stickers can be bought cheaply. What is becoming increasingly common is for a car to be stolen, driven a short distance and parked up for a week or longer to see if anyone tracks its location and recovers it. The Thatcham S5 tracker provides post-theft tracking and recovery and has a remote immobiliser, whereas the Thatcham S7 tracker doesn’t have the remote immobiliser, but will provide you with your vehicles location if it is stolen.

Vehicle trackers can be theft deterrents; however, a much bigger benefit is that if someone does try to steal your vehicle, you will have a much higher likelihood of your vehicle being recovered, and before it reaches a chop shop where it’s likely to be stripped for parts.

Whether you need better security for a car, motorhome, or a caravan, Infiniti Tracking have Insurance-Approved trackers and a team of Thatcham-Accredited Engineers providing nationwide coverage.