When it comes to quality vehicles, few have had the history or reputation for luxury than Jaguar. From their classic sports cars of yesteryear, to the modern SUV and saloons beloved of people around the world, keeping your Jag secured is going to be a priority.

Here we are going to look at the best car trackers for Jaguar cars so you can make sure your incredible Jag stays where you need it to be.

Jaguar has always been a Brand:

Associated with luxury vehicles. They have produced incredible cars as far back as 1922 when they were known as The Swallow Sidecar Company. The first Jaguar-branded car first appeared in 1935, but it wasn’t until the classic E-Type arrived in 1961 that their iconic status was truly achieved.

Over the decades their range of cars has become modern design classics, from sports cars like the E-Type and F-Type through to their classically-shaped saloons like the XJ-6 and XJS, they have brought some incredible cars to market and still do. At one point, their XJ220 was the fastest production car in the world.

Despite some business difficulties where the brand name bounced around different manufacturers, they were relaunched by Tata Motors, under the Land Rover Jaguar brand, in 2008. Since then they have become synonymous with quality cars once again and their popularity as sky-rocketed.

When you’re looking at securing your Jaguar, the best place to start is with the range of trackers from Trackstar. Whilst there are plenty to choose from, Trackstar are the only company that Jaguar themselves approve when it comes to stolen vehicle tracking and recovery.

The two we would recommend from them include the Trackstar S5 and S7 models. Both offer you a tracker that is insurance and Thatcham-approved, and both are backed by a 24/7 control centre with European coverage and all the alerts you would expect, including low battery, motion, and battery disconnection. 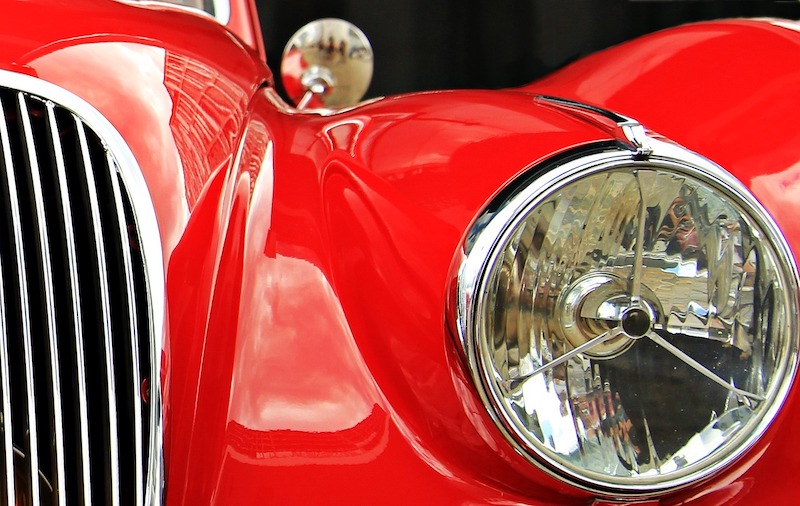 The main difference is that the S5, which represents Thatcham’s highest security classification, comes with Driver ID tags that provide an extra layer of security to your Jaguar (or any other car it’s fitted too). This feature means that, if the tags aren’t in close proximity to the car when it is moved, the alarm is triggered and you are immediately informed through the associated app.

Given we all have a smartphone in our pockets now, another fantastic feature of these trackers is the control they give you through their app. Simply download the iOS or Android app and you can harness much of their trackers functionality and power. It puts the control right at the tip of your fingers, literally.

With all the automative history, tradition, and class that comes with driving a Jaguar car, keeping it secure should be a no-brainer. As much pride as you feel driving around behind the wheel of one of these incredible cars, losing it would be devastating. That’s why fitting one of these trackers to your Jag should be obvious.

Whether you choose one of these trackers from Trackstar, or any other manufacturer that we stock, you can get it fitted anywhere in the UK at a time and place that suits you. Our dedicated team of fitters will give you peace of mind that should come as standard when driving a Jaguar, whether it’s a classic from the past or one of their latest models, there will be one that’s purr-fect for you.