How To Prevent Keyless Car Theft?

How To Prevent Keyless Car Theft?

If you own, or are planning to buy, almost any of the latest models of car, chances are it will have a keyless entry system fitted. It has become a standard feature on modern cars, regardless of where they’re made or how much they cost.

Keyless entry gives consumers a convenience that seemed impossible just a few short years ago. Cars have locks, locks need physical keys, that was how it had to be, but technology changed that paradigm.

Now the ‘key’ you need to unlock your car be an app on your smartphone, a digital fob or a credit-card sized piece of plastic you can keep in your pocket. Now the whole system is unlocked and the car powered up at the touch of a button.

As sophisticated and cutting-edge as the technology behind keyless entry systems has become, they’re not theft-proof and there is always a way for people to find its weakness and exploit the system to their gain. Let’s look at ways you can prevent keyless car theft and keep your car exactly where you left it.

There are three main ways that thieves can gain access to your keyless entry vehicle;

Thieves using signal relaying use wireless transmitters that are placed close to your front door or window, or even the pocket or handbag of the driver, to capture the signal being emitted from the fob or keycard. This signal is then sent from the transmitter to the car which will recognise the signal as genuine and unlock. The same process is repeated to start the engine. 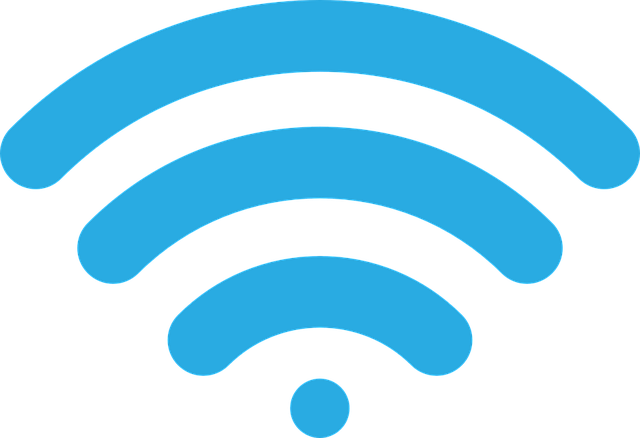 This requires a device transmitting on the same frequency as the actual ‘key’ to block the signal that locks the car. The owner walks away thinking the car is secured, but the signal never reaches the car. This is often done in large car parks where the thieves will be waiting to pounce on cars where the driver thinks the car as been locked, and walks away none the wiser.

Another feature of modern cars is the diagnostic port. Primarily these are designed for mechanics to simply and quickly connect to, so they can understand when there is a problem with the engine. Thieves have developed devices that can plug into those ports and recode parts of the car’s software to recognise one of their own key fobs as being genuine. Sounds complicated, but it can be done in a matter of seconds.

We appreciate these kind of attacks can sound scary, but there’re some easy things you can do to prevent them affecting you.

For all the technological advances that brought us keyless car theft, some of the ways to prevent them are pretty low-tech. Simple things like making sure the car is physically locked before walking away from it (not just relying on the flash of headlights) and applying the steering lock are still useful tools in your arsenal.

One of the easiest ways is to ensure that the place where you store your keys aren’t easily accessible. That means not storing them in a bowl or on a plate next to the door, or near a window that will invariably close to the car. Also, make sure these doors and windows themselves are locked. This will help to prevent signal relaying, especially if the signal the thieves need is as far away from the car as possible and stored in a Faraday bag. A Faraday bag stops the signal being emitted from your key fob from being captured, effectively blocking the signal thieves need to start the car.

Finally, think about where your vehicle is stored when you’re not driving it. If it’s on your drive, think about installing drive posts, wheel locks or wheel clamps on the car itself. These visual deterrents will make the thieves think twice.

Of course, should any of these things fail, it’s always a good idea to have a tracker fitted. Even if the worst happens and they take your vehicle, cars with a tracker fitted are recovered around 95% of the time. Those are odds that can really even up the field in the fight against car theft.