What Is GPS Tracking And How Does It Work?

Home/Infiniti Posts, Blog/What Is GPS Tracking And How Does It Work?

What Is GPS Tracking And How Does It Work?

For all the technological advances we enjoy in the 21st century, so many of them are taken for granted. We don’t think twice about being able to connect to the world wide web from a small rectangle in our pockets, share our thoughts with the world or even how we can find a date without even meeting them. The same goes for car tracking and navigation.

Those of a certain age will remember that, not that long ago, the only way we got around an area we didn’t know was with a road atlas or an A-to-Z street map. Thankfully, technology came along and gave us satellite navigation and GPS trackers. They are phrases we will have all heard off, but what are they and how do they work? Let’s take a look. 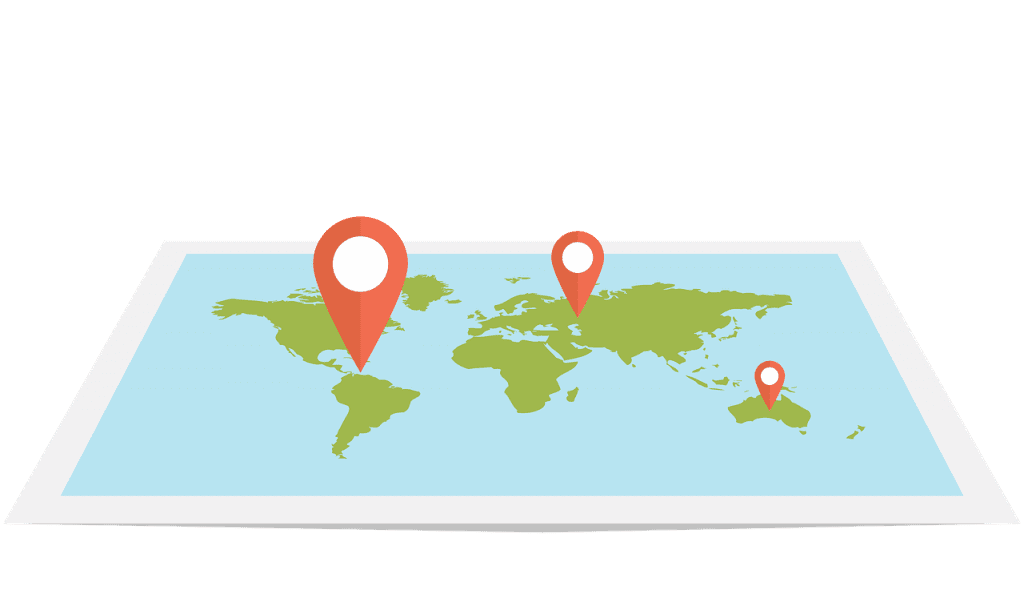 The Global Positioning System, or GPS, was first created by the United States Government in 1973.  It was originally operated by just one satellite but, by 1993, there were 24 operational satellites in orbit. Fast forward to 2021 and there are now 31 flying high above us (including some fail-safes). This is known as the Global Navigation Satellite System (GNSS) network and it’s those satellites that communicate with your GPS device, whether it’s your tracker, your mobile phone or the Sat Nav system in your car, to pinpoint your location and get you where you want to be.

At first GPS was purely a military tool, but by the 1980s it was expanded to allow civilian projects by granting access to the Standard Positioning Service (SPS).  This change occurred following an incident in which a navigational error caused a Korean Airline flight flying from New York City, via Anchorage, Alaska, to Seoul in South Korea was mistakenly shot down by the Russian air force. Following this incident, in 1983, President Ronald Reagan started to open up the technology to the world at large and the GPS navigational devices that we know and love today soon followed.

GPS, at its core, is a system for simply knowing where something is on the planet. It works via a mathematical principle called trilateration, that comes in two ‘flavours’; 2D and 3D trilateration. This is often mistakenly defined as triangulation, but that measures angles, not distances.

As the satellite’s orbit the Earth (twice a day) each one of them broadcasts a unique microwave signal, its orbital parameters and the time. Your GPS device will read the signals from up to 6 of those 31 satellites above us. The signals received helps the unit to determine how far it is from each satellite, but the signal itself doesn’t contain enough information to accurately pinpoint the location.

As the signals are received, they create a ‘circle’ (because we live in a three-dimensional world, it’s technically a sphere) with a radius measured from the GPS device to the satellite. The more satellites it receives a signal from, the more ‘circles’ are created, each one helping to narrow down the location to where the circles intersect, like a virtual Venn diagram.

As the device moves, the distance to and from each satellite changes. It’s from these measurements that you can then calculate direction and velocity (i.e. speed), with each new transmission producing updated data in real-time so the device can be tracked. Take that signal, layer on top a geographical map via mapping software, and you get GPS tracking.