Like any sector, industry, or field, car tracking comes with its own set of acronyms, terminology, and jargon to enlighten and confuse. To the outsider, it might all sound like a jumble of letters and numbers, but there is some real science behind them all.

When it comes to vehicle tracking there are, generally speaking, two types of car trackers; those that use a GPS (Global Positioning System) signal and those that use a VHF signal, or Very High Frequency. That said, you can get some that are a hybrid of the two, but we’ll get to that later.

Most people are familiar with GPS, it’s in their smartphone, car sat-nav systems and smartwatches, but less is understood when it comes to VHF, at least in terms of car security, so let’s change that.

VHF has been used for an array of technological advances over the years that we take for granted. The original analogue television signal was a VHF (before we all shifted over to digital) and it has its own dedicated band for ships at sea called the Maritime Band. It’s also used by air traffic controllers, not to mention almost all military and commercial communication systems. 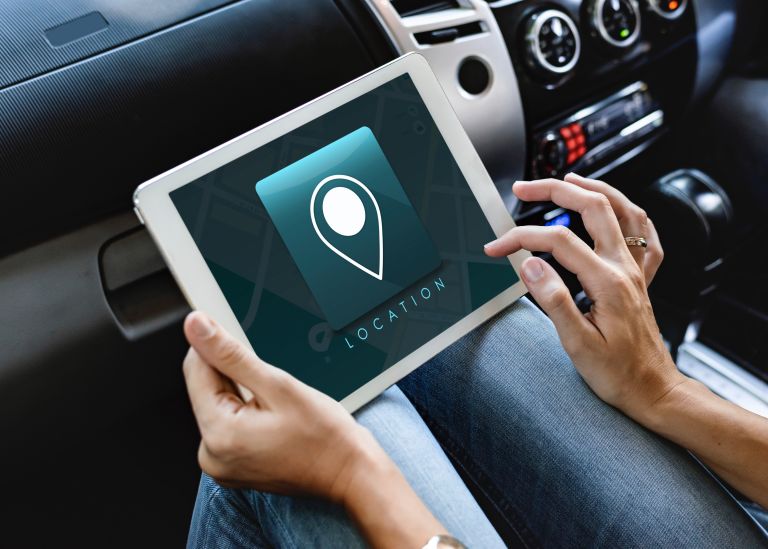 Because trackers need to be small enough to be placed covertly on your vehicle, their antenna needs to be short enough to accommodate their small footprint whilst still being able to transmit and receive signals.

VHF signals are the first wavelength which it is possible to broadcast. That means that frequencies on the VHF electromagnetic spectrum, anything between 30 and 300 MHz, can be transmitted over long distances. It’s this that makes them perfect for car tracking and a wealth of other applications that we have grown to depend on.

For all the hype and recognition around GPS and how it has become synonymous with car tracking and satellite navigation, the VHF signal is actually more dependable. In fact, every single one of the 52 police forces in the UK still use it.

When talking about car trackers, whereas GPS signals are on all the time, VHF signals are only triggered when the vehicle is stolen. It’s the VHF signal that allows stolen vehicles stored in shipping containers or underground car parks to be recovered more easily. This is because the VHF signal can penetrate brick, concrete or metal without being jammed, which is an issue that can affect some GPS / GSM only systems.

It’s for this reason that hybrid devices like the Tracker S5 Plus and Tracker Locate systems, both utilise both the GPS and VHF signals. In fact Tracker, the manufacturer of those two systems, is the only tracking company that provide both VHF and GPS signals in their products.

As a consumer, if you were choose either of those products, you get the benefits of both worlds whilst also reaping the advantages of the two combined. It’s because of this that they are two of the higher spec devices we sell in our online store, right here on the site.

We understand it can be daunting choosing the best vehicle tracker for you, it’s easy to mired in the terminology and acronyms, but it’s not a choice between good ones and bad, at least not with Infiniti Tracking, it comes down to best and better. Whichever one you choose from us, you can rest assured that you’ll be getting an incredible device that will give you peace of mind and that’s one a signal you get loud and clear.